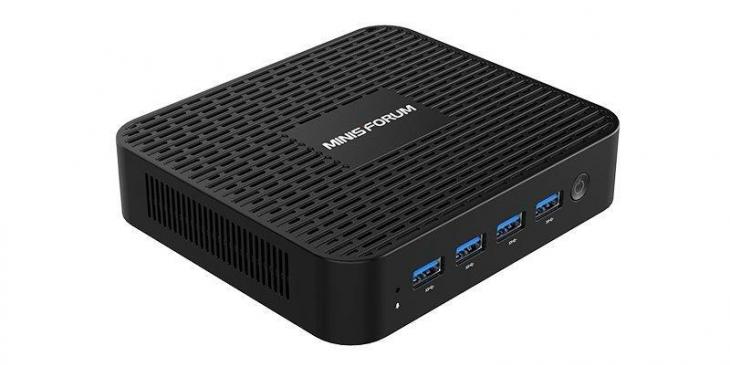 In addition to the installation of Zorin OS, I had to take charge of the following in order to leave the computer up and running.

1. Because my father has got the Epson Stylus DX7450 printer (you can watch it in the video next to the computer), I had to install the printer-driver-escpr_1.6.17-2_amd64.deb package, which is the Linux driver for this printer.

You can easily install any .deb packages in Ubuntu (Zorin OS is an OS based on Ubuntu, which, in turn, is based on Debian) by using gdebi. Type:

at the terminal and you're done.

2. Because he has always been using Microsoft Office on Windows, I decided to install the Microsoft True Type core fonts so that his Office documents looked pretty much the same as they look in Windows. To do so, you have to run the following command at the terminal:

3. He asked me to install Google Chrome, so I had just to download the .deb package from the Google site and then install it by using gdebi.

4. Lastly, he also asked me to install Spotify. Although you can install Spotify by using the Ubuntu Software Center, I rejected the easy and quick way to install this piece of software because you can't install the .deb package for Spotify with the USC.

Instead, I installed Spotify for Linux by following the steps you can find on the Spotify site, which are a little too cryptic if you are new to Linux. 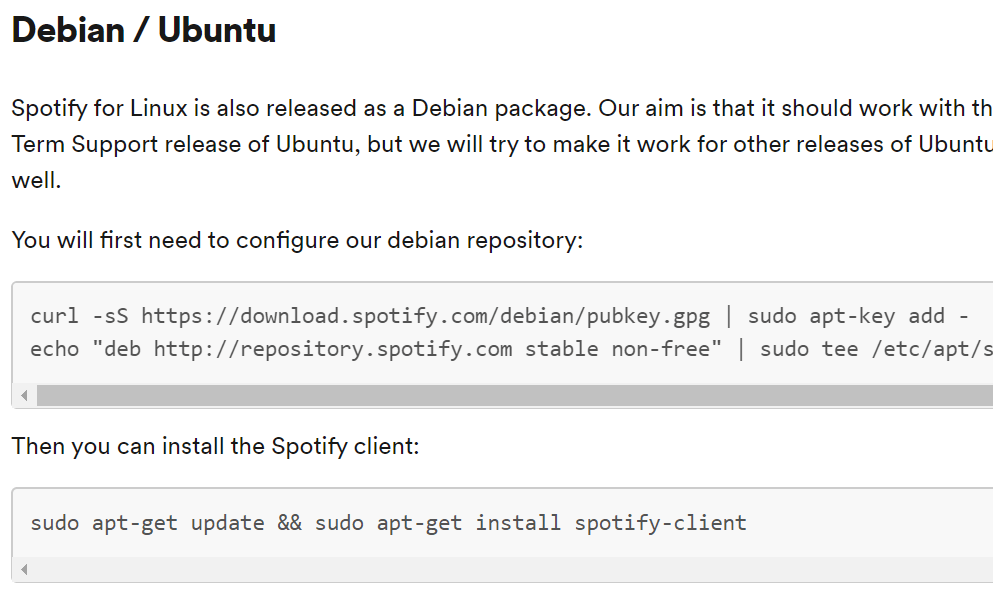 apt works with a list of keys to authenticate packages. The previous command gets the gnupg public key necessary to authenticate the packages belonging to the Spotify repository and then adds it to the list of trusted keys.

The | symbol is used to send the stdout of the first command to the stdin of the second command. The ‑ symbol means that the key will be read from the standard input of the apt-key command.

Once apt has both the gnupg key and the repository, you can update all the repositories and install Spotify by using the previous command.

Hey Jesús, hadn't it been easier to install Spotify with Snap?